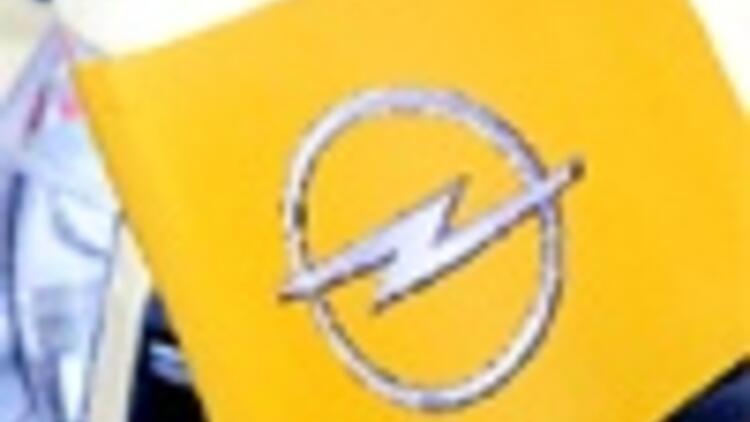 BERLIN - Guaranteeing jobs in factories of Opel, Italian carmaker Fiat gains the upper hand against rival bidder Magna International. The company submits its plan to the German government, as an official calls the offer ’interesting’

Fiat, the Italian carmaker that’s seeking to take over General Motors’ Opel unit, may have an advantage over rival bidder Magna International by guaranteeing German jobs and the brand’s future.

A week after GM started due-diligence talks with suitors, Fiat on Monday submitted its plan to the German government, promising to keep the Opel brand and at least three of the division’s four factories in the country. The proposal is "more detailed than anything we’ve seen from Magna so far," said Felix Probst, a spokesman for Economy Minister Karl-Theodor zu Guttenberg, who on Monday called the plan "interesting."

"Fiat definitely has the edge," Juergen Reinholz, economy minister in the German state of Thuringia who is involved in the talks, said in a phone interview. About 1,900 of Opel’s 25,000 German employees work in a factory in Eisenach in the central state that assembles Corsa cars. "They submitted their offer faster. Magna has some homework to do to erase that lead."

Detroit-based GM, surviving on U.S. loans, is reorganizing to avert a potential June 1 bankruptcy. Magna, the car-parts maker based in Aurora, Ontario, is making a joint bid with Sberbank and Gaz, Reinholz said. Sberbank is Russia’s biggest lender, while Gaz is country’s second-biggest carmaker and is controlled by billionaire Oleg Deripaska.

Magna is seeking a minority stake in Opel of no more than 25 percent, a German government official said April 28. Magna confirmed in a statement yesterday that it’s in talks with Germany’s government and GM, without mentioning any possible linkup with Russian investors.

While GM, the largest U.S. automaker, hasn’t yet selected a frontrunner, a tie-up with Fiat may offer the best strategic solution in terms of sharing platforms, technology and management, a person familiar with the discussions has said.

Fiat, based in Turin, Italy, last week reached an agreement to acquire a stake in Chrysler. A combination of Fiat, Chrysler and GM’s European operations would generate 80 billion euros ($107 billion) in annual revenue, Fiat’s board said in a May 3 statement. Fiat CEO Sergio Marchionne wants to overtake Volkswagen as Europe’s biggest carmaker, according to Guttenberg, who oversees the Opel talks for Germany.

Seeking to defuse German union opposition, Marchionne promised he won’t transfer any of Fiat’s 6.6 billion euros in net debt to Opel, said Guttenberg. Opel, which sells under the Vauxhall brand in the U.K., employs about 55,000 workers across Europe.

Employee opposition to Fiat softening
Klaus Franz, the chief of Opel’s works council who said April 28 that workers were "open to working with Magna, but not with Fiat," has also softened opposition. Speaking at Opel’s Eisenach factory on Monday, Franz said that all bids would be reviewed for risks to Opel and that workers "aren’t hostile" toward Fiat.

Employees have a say in the process as GM’s rescue plan for the European unit calls for workers to make $1.2 billion in concessions.

Marchionne will be in New York, Detroit and Washington this week for negotiations on the Chrysler partnership, a Fiat spokesman said yesterday. According to Fiat’s plan, a fourth Opel assembly factory, in Kaiserslautern in the state of Rhineland-Palatinate, may be "negatively affected," Guttenberg said on Monday.

The new company, which may be called Fiat/Opel, would create synergies of 1 billion euros a year, the Financial Times reported on Monday, citing Marchionne.
False