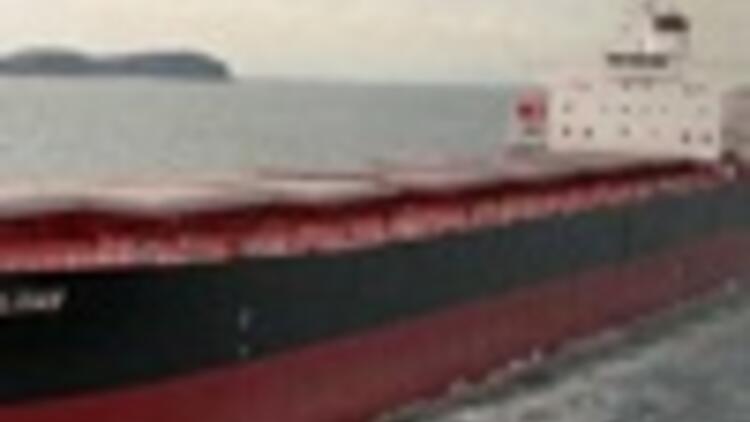 Twenty crew members have been unharmed on a Turkish ship hijacked off Somalia coast, the lawyer of the company that owns the ship quoted Saturday the captain as saying. (UPDATED)

Armed Somali pirates captured Wednesday the "M/V Yasa Neslihan" freighter with 20 sailors in the Gulf of Aden, as sought NATO's help to free the vessel.

The lawyer of Yasa Shipping Company, which owns the hijacked Turkish ship, said the captain of the ship phoned the company and informed them that the crew was in good condition.

"The captain of the ship called us and said their ship anchored. He said the pirates treated them well and the crew was in good health condition," Fehmi Ulgener said at a press conference.

NATO one week ago sent three ships to the to escort cargo vessels and to patrol for pirates in one of the worlds busiest shipping lanes. But attacks have continued.

is caught up in an Islamic insurgency and has no functioning government, no navy and no coast guard to police its coast.

has called an urgent meeting of Arab countries bordering the Red Sea to combat rampant piracy off , the foreign ministry said on Saturday.

and will coordinate the meeting, which will be held later this month, AFP quoted the ministry as saying in a statement, without specifying a date.

has said that piracy has not harmed traffic through the Suez Canal -- which is ’s third largest source of revenue after tourism and remittances from expatriate workers.